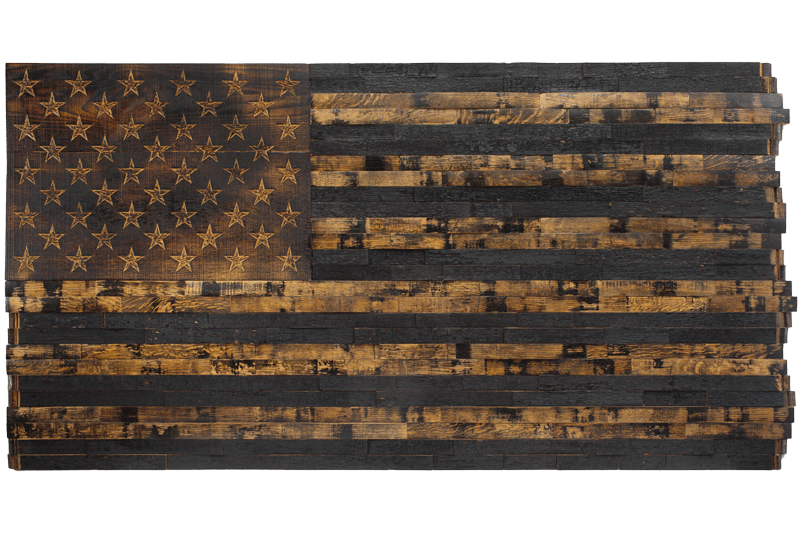 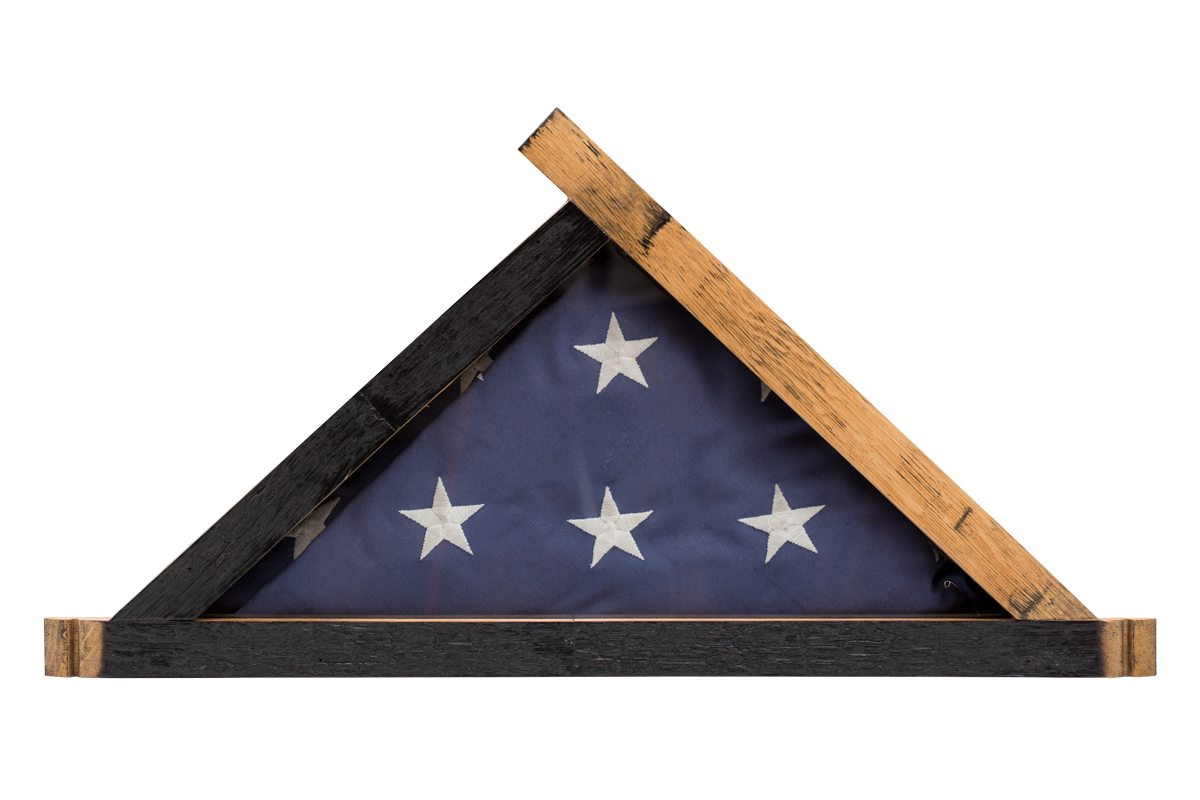 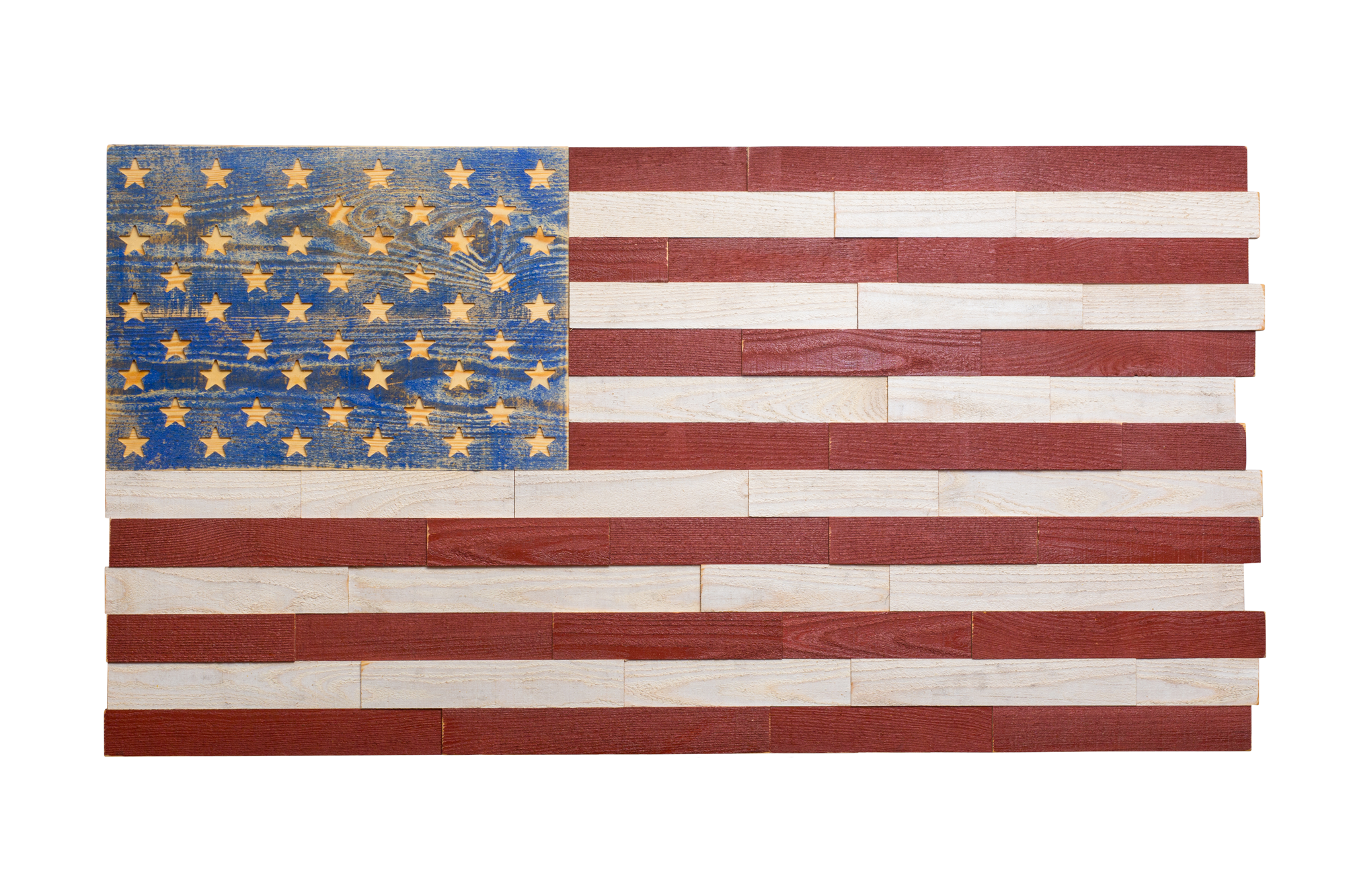 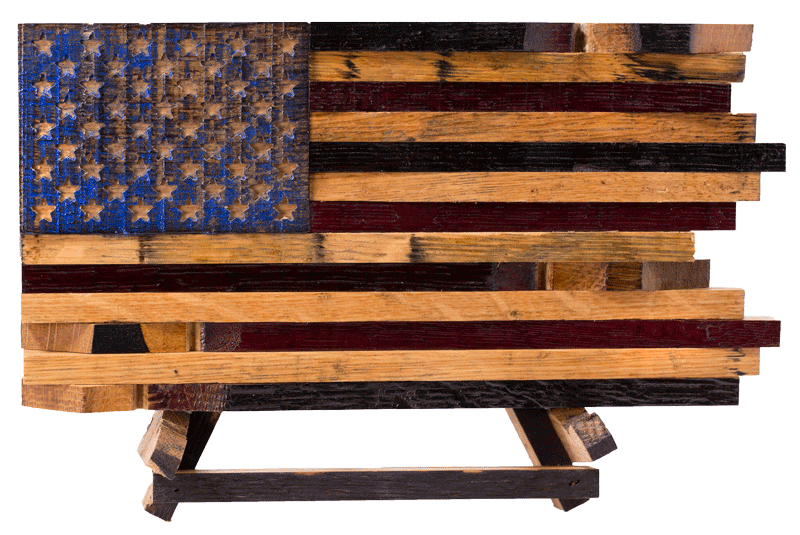 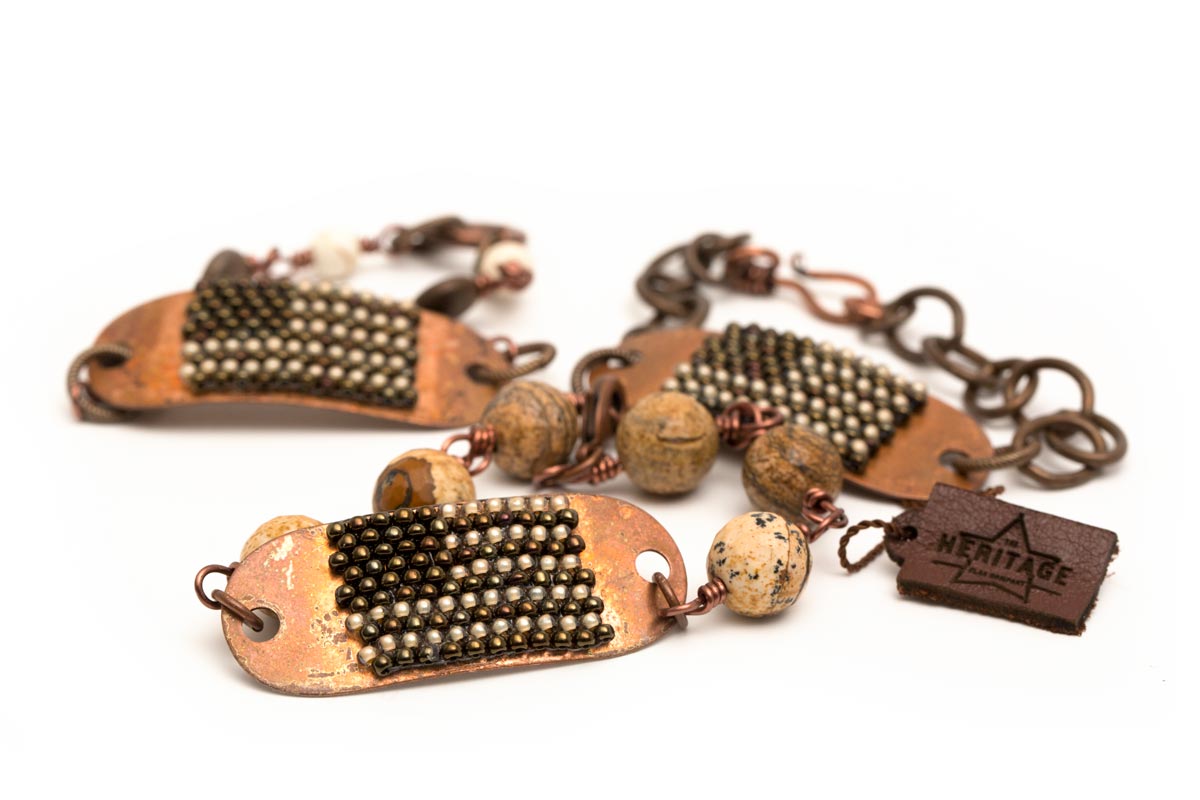 The Gadsden Flag is a historical American Flag with a field depicting a rattlesnake coiled and ready to strike. Positioned below the rattlesnake are the words "Dont tread on me." The flag is named after American General and Statesman Christopher Gadsden (1724–1805), who designed it in 1775 during the American Revolution. It was also used by the Continental Marines as an early motto flag, along with the Moultrie Flag.

Measuring 12” x 6”, The Cask is perfect for any location in your home or office. They make great gifts and are an incredible way to say thank you to someone! Here is the best news—The Don't Tread on Me Cask is only $139 and includes the stand!

*Casks typically ship within one week of the purchase date*

Recently purchased my third flag from the company and it was the first one I wasn’t pleased with. Ordered the Gadsden Flag “Don’t Tread on Me” and couldn’t read the “Me.” It just so happened the charred wood lined up with the stenciling. Up close you could distinguish the word “Me”, but not at any significant distance. I sent a email letting the company know and had a reply back the same day. The sent me out a new replacement flag at no cost and let me keep the original one (along with some added goodies). Can’t say Thank You enough!!!

This is my 3rd Heritage Flag. I just keep finding more places for them. Thanks for simply amazing products and great service!